The Polish government is taking active steps to promote such new technologies. This is reflected in a group of “Blockchain and cryptocurrencies” experts established by the Ministry for Digital Affairs in July 2016. It includes scientists, startupers, lawyers, as well as large IT companies (e.g. IBM and Microsoft), advisory corporations (e.g. EY) and public administration representatives (e.g. Ministry for Finance). It was an initiative of the Minister Anna Streżyńska.

The group has completed the review of overall Polish legal system looking for any barriers for development of blockchain and digital money, etc. It is also working actively on projects of legal amendments that foster their development. 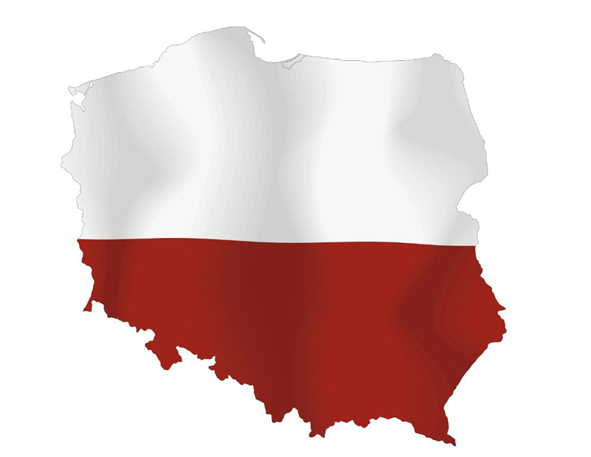 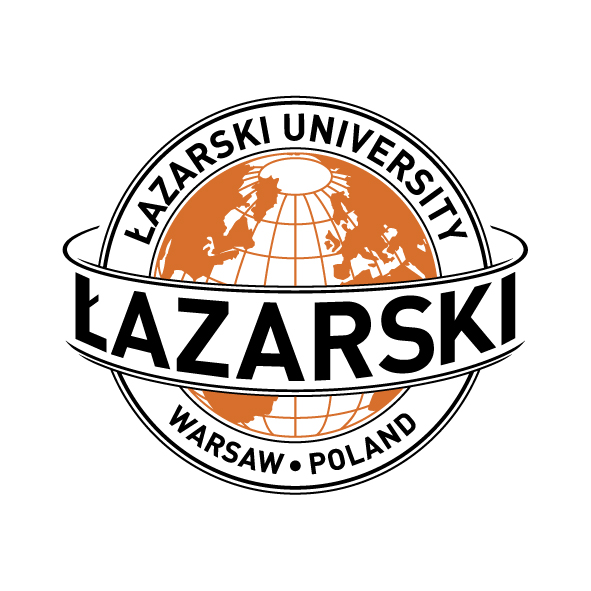 Lazarski University, established in 1993, ranks among best Polish non-public universities. It ranked first in Poland in 2015 edition of U-Multirank – a global ranking funded by the European Commission of over 1300 universities worldwide. It has received “A” grades in 11 categories – more than any other Polish university.

Lazarski’s Faculty of Law and Administration is among a few best Polish faculties of law and the best at non-public Polish universities.

During its short history, it promoted about 50 PhDs and recently received the rights to grant ‘habilitation’ degree. The Faculty teaches various legal systems (e.g. the schools of German, Russian, French and American laws). It organises over 20 international conferences annually.

The Lazarski’s Blockchain Technology Centre, established very recently in December 2016, is the second one of its kind in Europe (after UCL). Its director leads the group on “Blockchain and Cryptocurrency” under the supervision of the Ministry and is a former scholar of UCL (London) and NUS (Singapore).

January 2009 has written down, few months after Satoshi Nakamoto manifesto, as a date of first „mined” block of bitcoin. World of finance and technology entered a new era, but not many realized it… What is important, also in Poland young and educated people appeared in Poland, who joined in revolutionary changes identified in last 10 years under concepts of bitcoin, cryptocurrencies and blockchain technology…

A witness of development, but also propagator these new phenomena, at first in Polish fan groups of bitcoin, and later with businessmen from traditional branches of economy, was and is for seven years Digital Money & Blockchain Forum conference. In subsequent editions topics regarding digital currency and blockchain technology was not only widely propagated, but also gave an impulse for further actions, including innovative solutions for digitalization of our country, above all in the field of modern e-administration. As a part of government program “From paper to digital Poland” in the summer of 2016 “Blockchain and cryptocurrency” stream has started. It was one of first such advisory groups in the world. One of the world’s first accelerators specializing in blockchain technology was established in Warsaw as well as the second Blockchain Technology Center in Europe. The Polish parliament also joined the world leaders: in October 2016, the first public consultations on bitcoin and blockchain were held in Europe, and in November of the following year there was one of the first meetings of parliamentary committees (Public Finance Commission) in Europe devoted to public policy towards blockchain technology and cryptocurrencies. One of the first projects in the world of self-regulation of the digital exchange market was also prepared.

Unfortunately, 2018 is a continuation of threats to this issue initiated in 2017 by unprecedented activities of the central bank and a financial regulator on a national and global scale (pressure on banks to close accounts with digital exchange exchanges, financing campaigns warning against cryptocurrencies). These activities were not preceded by a deeper, substantive assessment of this phenomenon – both technology and global market processes. The escalation of tensions took place in May 2018 – a 300-strong demonstration of opponents of controversial tax interpretations took place in front of the Ministry of Finance. It was only the pressure of public opinion and politicians of one of the parties that led to the long-awaited work on the correction of tax solutions taking into account the realities of the digital currencies market.

At that time, there was a competitive battle in the world about the huge (counted in billions of dollars) value of the startup from this new sector of the economy. In 2018 it was won by Malta. Lithuania, Estonia and Switzerland are among the leading countries, while in Asia – Singapore, Japan and South Korea. Also the Caribbean countries wanted to get something from this cake on the wave of ICO popularity.

Poland, despite a very good start in the form of a well-developed digital currencies market (3rd place in the world in 2012-2013) and regulatory preparation (2016-2017), having several dozen startups from the blockchain industry financing themselves with own funds (without support from EU funds) – went to the background in the vicinity of the second ten countries. The vast majority of Polish startups in this industry had to find more friendly jurisdictions to run their businesses, and several companies were forced to leave their businesses or leave the country. All this in a country that officially declares a course on innovation, new technologies and entrepreneurship.

As we can see, the past 10 years have brought us different experiences. Therefore, the question about the future of the blockchain sector (and the use of this technology in the field of payments and finances) in Poland in the next decade is justified. That is why we propose the following theme of the 7th edition of the Digital Money & Blockchain Forum conference…

Blockchain and digital assets – the prospect of the next decade

of course, referring it mainly to the Polish and European perspective traditionally in our conferences in the context of such issues as: Technology, Business, Payments, Commerce, Security, Law and Compliance.

We propose that during the seventh edition of Digital Money & Blockchain Forum discuss the following issues:

At the end of the conference, we propose to adopt a written Forum Position on the future of blockchain technology and digital currencies in Poland – to send it to the media and selected institutions in our country. We will prepare a working position in this area – along with the speakers – before the conference.

The thematic range will be focused but not limited to the following:

1 May – late-registration and payment deadline (fee increases by 25%)

10 May – submission of papers and/or presentations

The conference full fee is:

The PhD candidates and fin-tech startupers are granted a 50% discount.

Students are welcome at 75% discount (without the rights to submit a paper).

The fee covers participation in the conference, catering, conference materials, and the book that will be published and distributed after the conference as well as a blockchain-validated certificate confirming participation. The organisers do not provide accommodation.

organizer of such initiatives as: 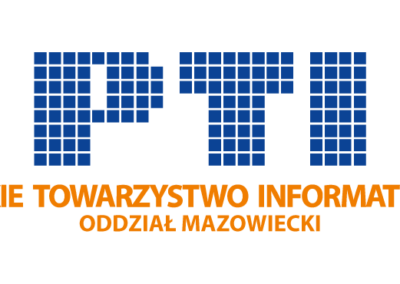