Blockchain is most commonly regarded as a distributed data-based technology and a peer-to-peer transaction system.

It was first used in 2009 for accounting transactions using a cryptocurrency named Bitcoin. Since that time, hundreds of types of blockchains have been created. Initially, most of them were the clones of Bitcoin blockchain. With the passage of time, dispersed groups of people working on the open source technology invented more advanced variants. One of the most original blockchains is Ethereum, which allows for the so-called smart contracts. Other works nowadays tend to upgrade Bitcoin blockchain by various solutions, sidechains and using other (than proof-of-work) less energy-consuming security protocols. 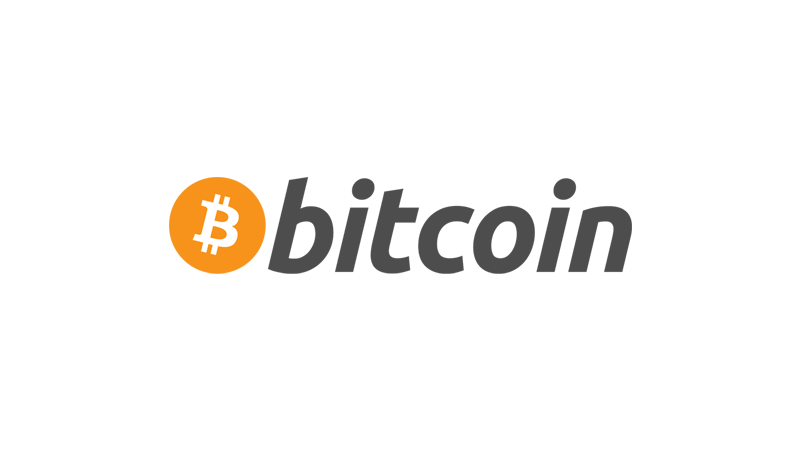 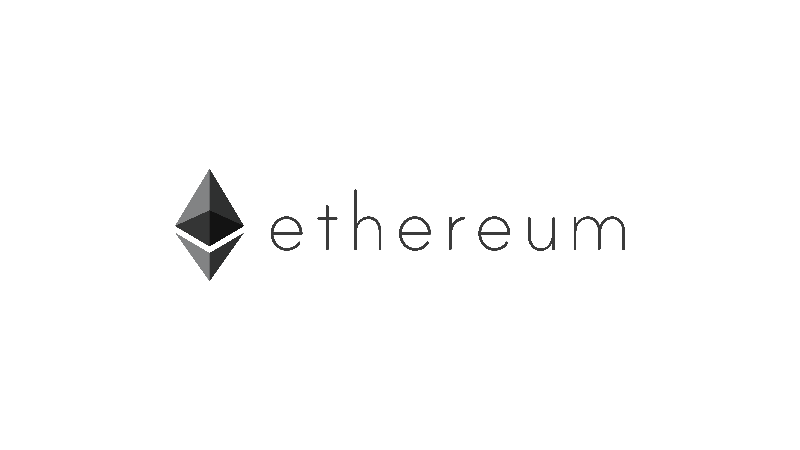 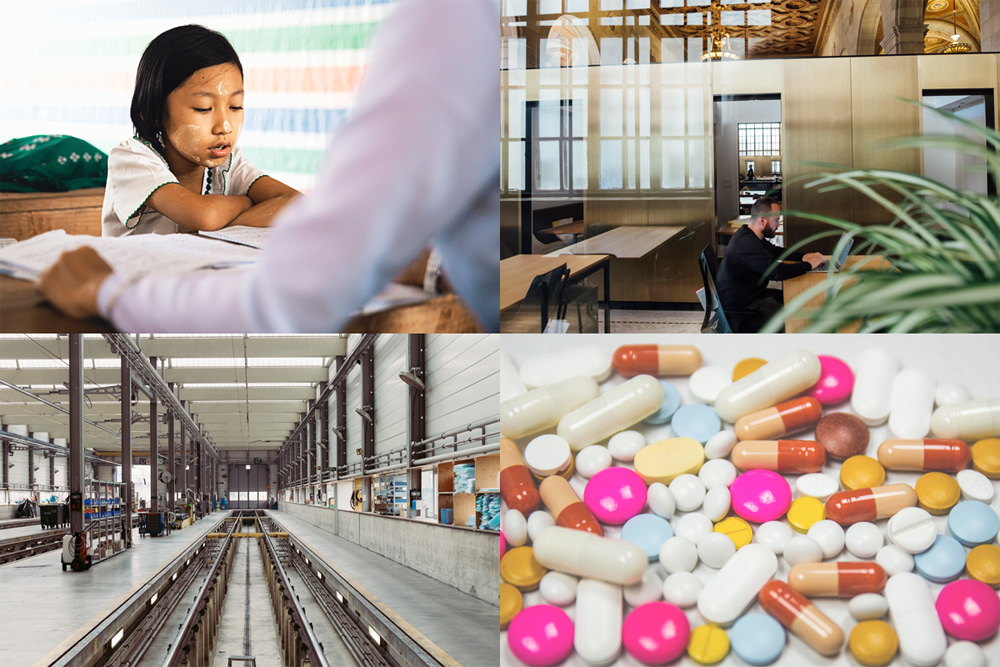 Blockchain technology solves the problem of lack of confidence of agreements between two distant parties not knowing each other, since this technology has a high level of cybersecurity. It is believed that there is no possibility to counterfeit the relations among the parties and nobody could hack its cryptographic security. Blockchain can even connect devices and make the base for creating economy based on “Internet of Things”.

Potential of this technology has not been fully discovered yet. Gartner firm sees the majority of blockchain technology applications is in manufacturing industry, health care, education and in public sector. For example, the e-government in Estonia is based on blockchain.

According to the World Economic Forum, blockchain will be one of the most important technologies for the future of banking (payments, insurance, loans and deposits, acquisition of capital and investment management). It allows for having registers that cannot be counterfeited (e.g. land registers and security deposits).

The 70 biggest bank and firm consortium in the world founded R3CEV company that works on its own distributed legder. The number of international consortia is higher and increasing. William Mougayar in their study identified 25 of them. Most of them were built in the vicinity of mid-2016. The consortia are based mainly in the US and UK, but also in Japan, China, Canada, Luxembourg and Dubai. The largest of them (Hyperledger and ISITC) gathered 100 members and the total number of institutions involved in the consortia is approx. 550.

Venture Scanner has estimated (3rd quarter of 2016) that about 150 blockchain startups were set up around the world. It is a brand new market and its value is constantly growing.

There are two leading states in blockchain technology applications: Estonia and Dubai. Due to the threat of cyberattacks, the e-government in Estonia operates based on this technology. Estonian company GuardTime, leading to local market applications blockchain signed (June 2016) with European Commission strategic agreement (together with four other companies) worth 450 million euros in search of “innovative cybersecurity.” Dubai wants to protect all of its digital documents on blockchain. Thanks to this, the government want to eliminate the use of paper in public administration. The savings in this small state only are estimated to reach $1.5bn annually.

In Poland, you can find such information:

There is also a group of c. 50 experts working as a group called “Blockchain and cryptocurrency” Stream within the governmental programme “From paper to digital Poland” run by the Ministry of Digital Affairs. The Director of the Centre prof. Krzysztof Piech is a business leader of this group.